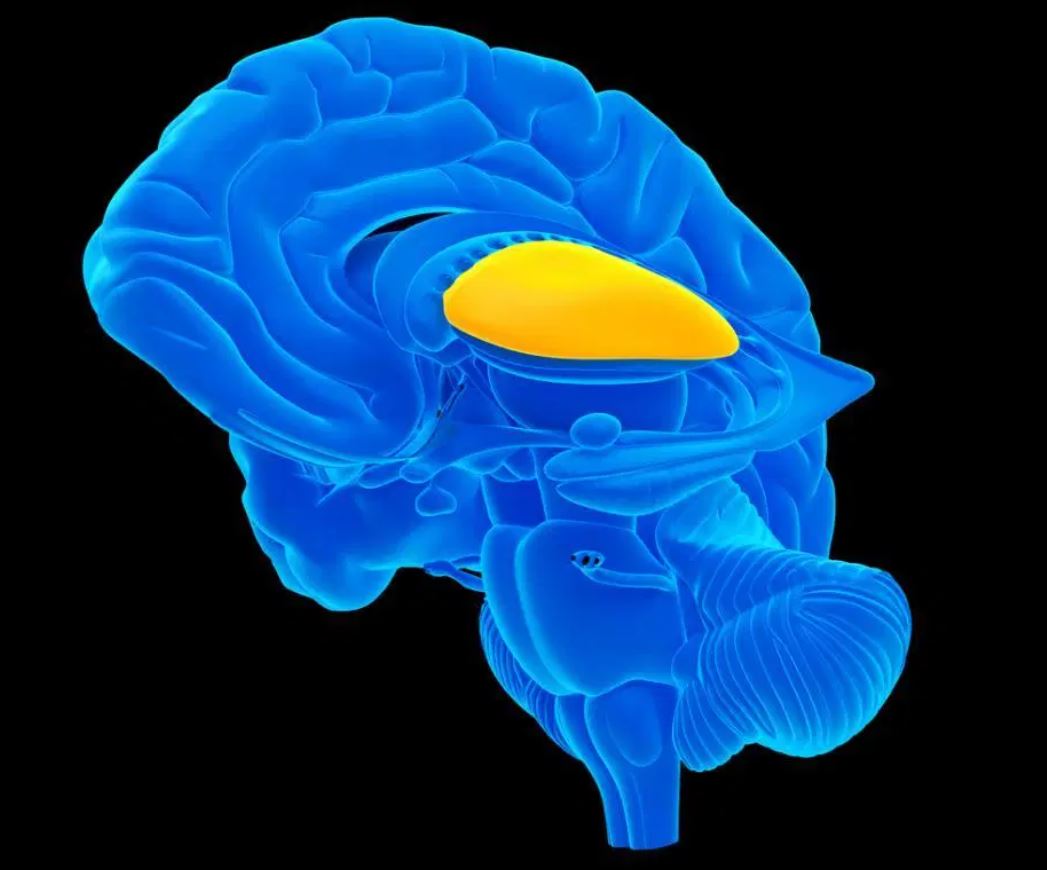 The brainâ€™s reward center tends to be at its most active in the morning and evening, new research shows. This could account for the energy dip that people tend to feel in the afternoon. The findings may have implications for bipolar disorder, depression, and sleep disturbances.

A research team from Swinburneâ€™s Centre for Mental Health at Swinburne University of Technology (SUT) in Melbourne, Australia, has found a link between a brain area that processes rewards and the afternoon drop in energy levels so familiar to many of us.

The first author of the study is Jamie Byrne, a Ph.D. candidate at SUT, who conducted the study as part of her research under the supervision of corresponding study author Greg Murray, a professor in SUTâ€™s Department of Psychology.

The findings were published in the Journal of Neuroscience.

Byrne and colleagues started from the hypothesis that the brainâ€™s reward circuits â€“ or the neural pathways that are active when we process any kind of reward for our work, be it a delicious dessert, a financial bonus, or a word of praise â€“ would vary during the day.

Additionally, the researchers hypothesized that the times of these variations could be accurately predicted. The underlying assumption is that the brainâ€™s body clock regulates these reward pathways.

The brainâ€™s body clock is a tiny cluster of cells in an area called the suprachiasmatic nucleus. This â€œcontrol hubâ€ is responsible for regulating our circadian rhythms â€“ that is, our diurnal/nocturnal behavior and other mental and physical processes that are aligned to a 24-hour cycle.

The reward-processing area the researchers examined is the putamen, which is a large part of the forebrain. Research in monkeys has shown that the brainâ€™s reward circuits and areas are highly active when mammals receive an unexpected reward and are at their lowest when they do not receive the reward that they expect.

Afternoon slumps, the study suggests, may occur at a specific time every day because the brainâ€™s putamen is expecting a reward around that time but does not get it.

Byrne and colleagues recruited 16 young, healthy males to participate in their study. The participants were asked to engage in a gambling task at 10 a.m., 2 p.m., and 7 p.m.

At the end of each of the tasks, participants received a financial reward. Throughout the three experiments, the team measured the participantsâ€™ brain activity using functional MRI, which is a standard noninvasive technique that enables researchers to monitor and map the brainâ€™s constantly fluctuating neural activity.

Byrne explains, â€œWe found that activations in the left putamen, the reward center located at the base of the forebrain, were consistently lowest at the 2 p.m. measurement compared to the start and end of the day.â€

â€œThe data suggest that the brainâ€™s reward centres might be primed to expect rewards in the early afternoon, and be â€˜surprisedâ€™ when they appear at the start and end of the day [â€¦] [The] brain is â€˜expectingâ€™ rewards at some times of day more than others, because it is adaptively primed by the body clock.â€

Writing about the significance of the study, the authors say, â€œThis is one of the first studies to employ a repeated measures imaging procedure to explore the diurnal rhythm of reward activation.â€

Methodologically, they say, this raises the standards for future neuroscientific research, as the time of day when brain scanning occurs seems to influence the results and should, therefore, be accounted for.

The findings may have implications for a variety of neuropsychiatric conditions wherein symptoms alternate throughout the day. Such disorders range from sleep disturbances to substance abuse issues, bipolar disorder, and depression.

You’ve been reading about coaching for a while.
Hal Meyer can help you with that.
Use our contact form or call 646/205.8080