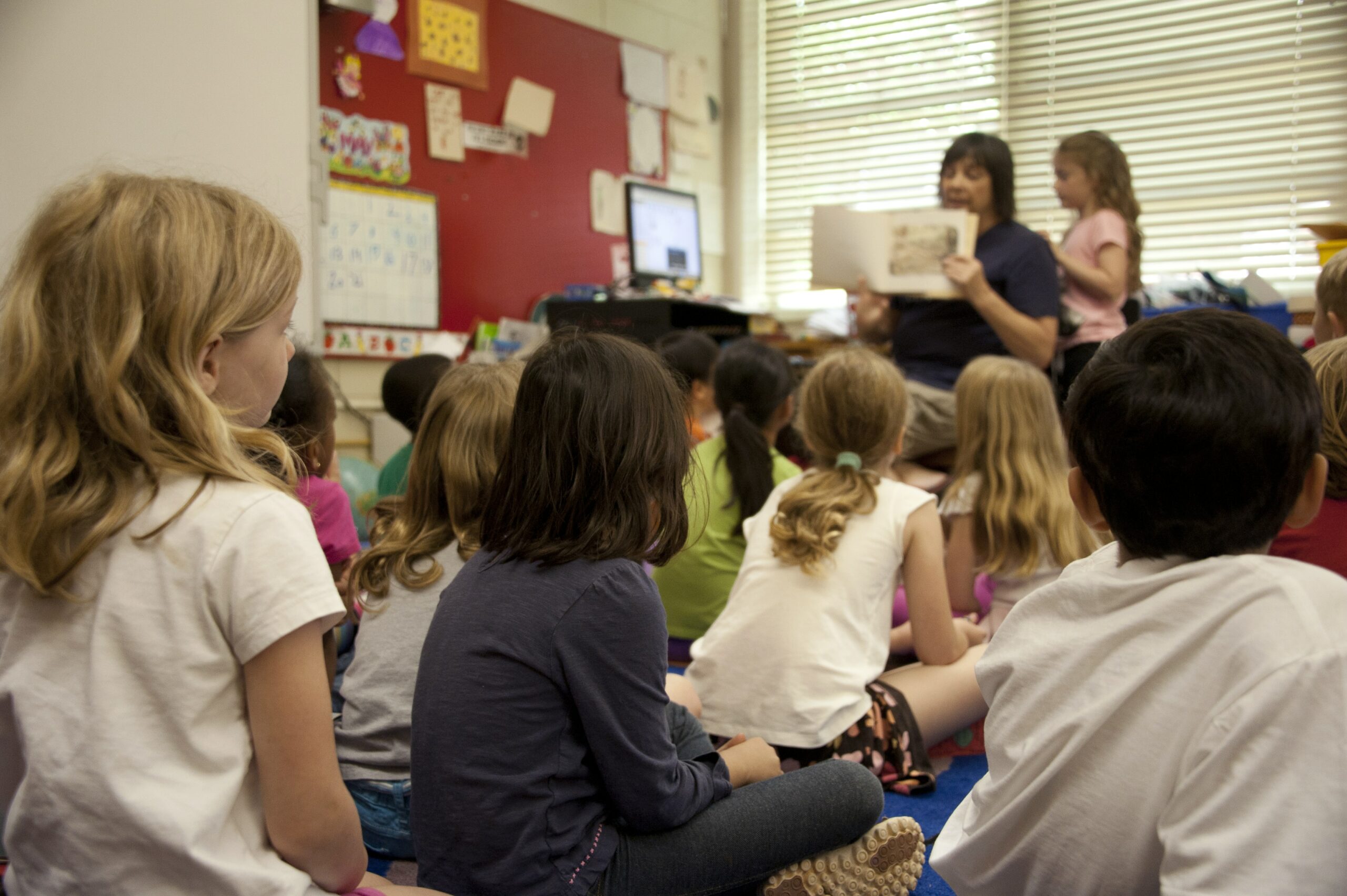 One of the most consistently found adverse effects of ADHD is on inhibiting children’s learning. In particular, many studies have shown that attention problems in particular are related to lower academic achievement over time.

Although ADHD medication is known to reduce core ADHD symptoms, improve classroom behavior, and enhance the amount of work that children complete, there is surprisingly little research on whether medication also increases the amount that children actually learn.

It is reasonable to expect that if medication improves attention and seat work productivity, it should also increase the learning of new academic material. That, however, is an empirical question and the limited data on this issue is far from conclusive.

There have been several uncontrolled longitudinal studies that have found a positive association of stimulant use with tests of academic achievement; other such studies, however, have found no association.

A recently published study titled ‘The effect of stimulant medication on the learning of academic curricula in children with ADHD: A randomized crossover study’ {Pelham et al., (2022). Journal of Consulting and Clinical Psychology, 90, 367-380.] takes the most careful look yet on whether ADHD medication treatment increases the amount that children learn.

Participants were 173 7- to 12-year old children participating in a therapeutic summer camp; 77% were male and 86% were Hispanic. As part of the camp, children completed two consecutive phases of daily, 25-minute instruction in both subject-area content (science and social studies) as well as vocabulary learning; each instruction phase lasted 12 days. Instruction was provided by credentialed teachers.

Children were randomly assigned to receive stimulant medication ( a long-acting version of methylphenidate) during the first or second phase; during the other phase, they were given a placebo. Children, teachers, and research aides who assessed children’s learning were all ‘blind’ as to when children were receiving medication or placebo.

Participants were tested at the beginning and end of each phase on the amount they had learned; this allowed the researchers to see whether children learned more during the phase they had received medication.

Measures of classroom behavior and academic productivity – amount of arithmetic problems completed during a 10-minute period each day – were also obtained.

Results – Consistent with results from numerous prior studies, children’s classroom behavior improved and they completed significantly more math problems each day while on medication compared to placebo.

On the tests that assessed their knowledge before and after each phase, they also scored somewhat higher on vocabulary when they were on active medication while tested.

However, despite these improvements, there was no evidence that medication treatment resulted in their actually learning more of the instructional content that was taught. Thus, they learned about the same amount during each phase and the impact of medication treatment on the amount learned did not even approach significance.

Summary and implications – As the authors note, “results from this study provide controlled, experimental, preliminary evidence failing to support the expectation that medication will improve academic achievement in children with ADHD.”

This does not indicate that medication failed to provide some important benefits. As noted above, children’s classroom behavior improved and their daily productivity on math work increased when they were taking medication. Their actual scores on the vocabulary test was also higher on medication vs. placebo, although this effect was smaller than having an uninterrupted night of sleep before the testing day.

It’s possible that an impact on actual learning would have occurred if the instructional phases extended beyond the relatively modest 12 days. For example, when children receive well conducted medication treatment over a more extended period such as the school year, perhaps they would learn more than if no medication was provided.

It’s also possible that the instructional conditions in this study – smaller classrooms and teachers skilled in behavior management – allowed children to learn more while not on meds than would be the case in a more typical classroom. This may have also worked against finding an effect of medication on the amount children learned.

While these possibilities can’t be conclusively ruled out, this study does highlight that parents and providers can’t assume that just because medication may improve a child’s behavior at school, it will also enhance their academic achievement. The authors suggest that results from their study highlight that “…efforts to improve learning in children with ADHD should focus on efforts to obtain effective academic instruction and support (e.g., Individualized Education Plans) rather than the use of stimulant medication.

In other words, despite the real benefits that medication may have on several important aspects of children’s performance at school, this does not necessarily mean that similar positive outcomes on actually learning will also occur.

Parents, teachers, and health professionals should remain vigilant to this and incorporate multimodal interventions that. include appropriate educational interventions and accommodations as needed to maximize children’s likelihood of academic success.

Other Education Based Articles