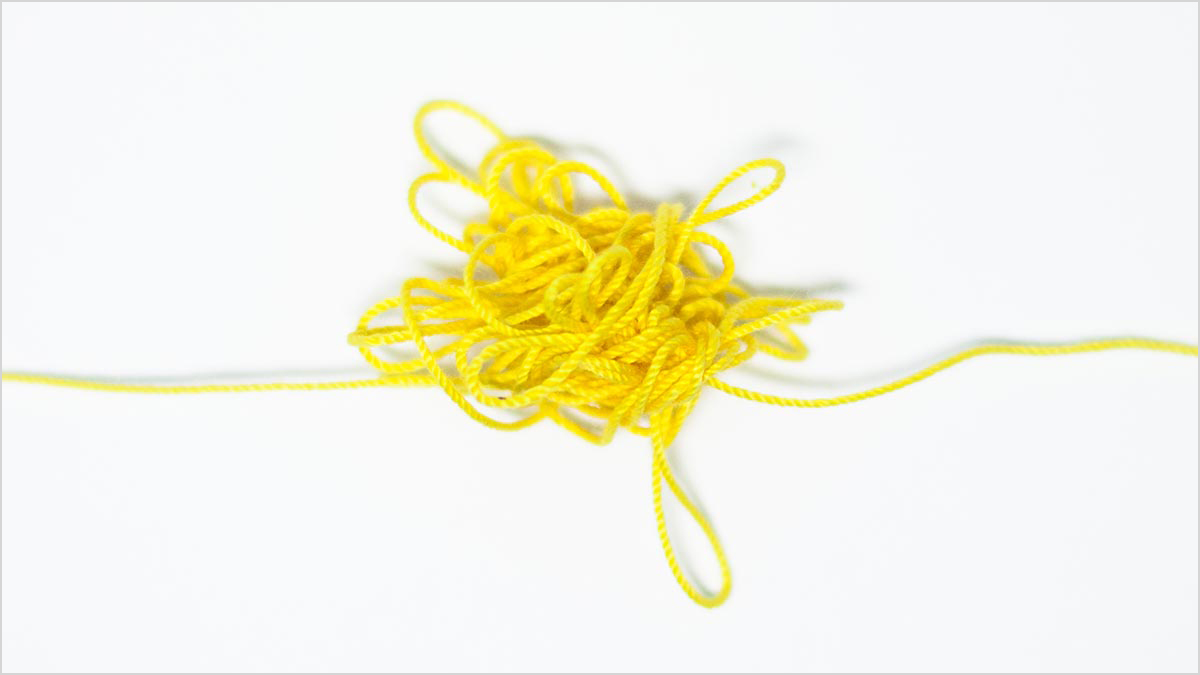 Think about a time you were weighing an important decision at work or considering a big expense such as a buying a house, making a hefty financial investment, or a starting a new business. Such decisions are inherently complex, and â€”Â no matter how much experience we have making them â€”Â working through the pros and cons of each choice can be overwhelming. Our emotional reactions to these choices may be useful in directing our attention and energy toward what we feel are the most important aspects of the decision. Yet intense emotions may lead us to make misguided decisions or outright disastrous ones.

An amusing example comes from the 1991 movie Defending Your Life. In one scene, the character Daniel Miller (played by Albert Brooks) is preparing for a salary negotiation the next day with his boss. To try out the tough bargaining strategy he is planning to use, he enlists his wifeâ€™s help. His wife makes various salary offers, and Daniel rejects every one of them, insisting that he cannot take the job for a penny under $65,000. As Daniel refuses to budge from his position, his wife starts to make him increasingly attractive offers.

The next scene is Danielâ€™s negotiation with his boss. His boss opens the discussion by saying, â€œDaniel, I am prepared to offer you $49,000.â€ Before he even finishes his sentence, Daniel replies: â€œIâ€™ll take it.â€ Danielâ€™s decision to be tough got derailed by the emotions he failed to anticipate: the anxiety triggered by sitting in front of his boss and negotiating with him.

Emotions can cloud our judgment and influence our decisions when triggered by the situation at hand, as in Danielâ€™s case. ButÂ research showsÂ it is also possible for emotions triggered by one event to spill over and affect another, unrelated situation.

Imagine, for instance, that you hit heavy traffic while driving to work. Later that day, you have an important meeting with a client who is interested in placing an order for the new product that your company is launching. You initiated the productâ€™s development and oversaw its creation. So thereâ€™s a lot at stake for you. By the time you reach the office, you are 45 minutes late for work and fuming with anger. Since your meeting isnâ€™t for another hour,Â you should be able to push your anger aside by then, right? In fact, my research suggests we are often unable to do so. Emotions triggered by an event completely unrelated to a new situation can influence our thinking and decisions in that situation.

In one study,Â Maurice Schweitzer of the Wharton School and I asked a group of participants to estimate the weight of a person based solely on a picture of that person. Participants were paid for the accuracy of their estimate. After they provided their estimates, we asked them to watch a short movie clip. Some participants watched a clip from a National Geographic special that portrayed fish at the Great Barrier Reef. Others watched a clip from the movie My Bodyguardthat showed a young man being bullied â€”Â a clip that weâ€™d found in a pilot test makes people feel angry due to the aggressive and unfair treatment the young man experiences. All participants were given another participantâ€™s estimate of the weight of the person they had just evaluated and asked whether they wanted to revise their initial estimate.

For the participants who saw the clip from My Bodyguard, the anger they experienced while watching the video clip carried over to this next, unrelated task. ItÂ led them to largely distrust and disregard the other personâ€™s estimates and to rely instead on their initial judgments. In fact, a full 74% of these participants did not attach any significance to the advice they received. By contrast, only 32% of participants who watched the neutral National Geographic clip disregarded the advice. Disregarding theÂ advice was costly: listening to it would have led to greater accuracy in their judgment â€”Â and thus greater pay.

As this research shows, anger triggered by a prior, unrelated experience that, from an objective perspective, should not influence our current judgments or decisions can make us unreceptive to what others have to say. In related research, Scott Wiltermuth of the University of Southern California and Larissa Tiedens of Stanford University found that anger triggered by something unrelated to the decision at hand also affects how we evaluate othersâ€™ ideas. Many jobs include the task of evaluating the ideas of others, including our colleagues, customers, employees, friends, and family members.

In one study, Wiltermuth and Tiedens had participants first complete a writing task and then evaluate ideas generated by others. Half were led to believe they would be judging high-quality ideas and likely be making positive evaluations. The other half believed instead that they would be judging low-quality ideas and probably evaluating them negatively. For the writing task, some participants were told to write about a time in their life when they felt extremely angry. Others were asked to write about how they spent the previous day, a task designed to put them in a neutral emotional state.

The result? Although most participants, whether angry or neutral, preferred to evaluate good rather than bad ideas, those who were induced to feel angry found the task of evaluating othersâ€™ low-quality ideas much more appealing than did participants in the control condition. In addition, the angry participants were less interested in evaluating othersâ€™ high-quality ideas than were those in the control condition. It seems that anger can increase the appeal of criticizing others and their ideas.

Our feelings can offer relevant and important feedback about a decision, but irrelevant emotions triggered by a completely unrelated event can take us off track. The next time you drink a bitter cup of coffee or have an argument with a loved one, pause to consider how your emotional reactions could linger as you enter into important task or weigh a complex decision. Fortunately, we often can choose when to perform each of the many tasks required of us. This should allow us to evaluate ideas and advice from others when we believe we are most capable of doing so objectively and thoroughly.

Francesca Gino is a professor at Harvard Business School, a faculty affiliate of the Behavioral Insights Group, and the author of Sidetracked: Why Our Decisions Get Derailed, and How We Can Stick to the Plan

Reprinted with permission.Â  All rights reserved.