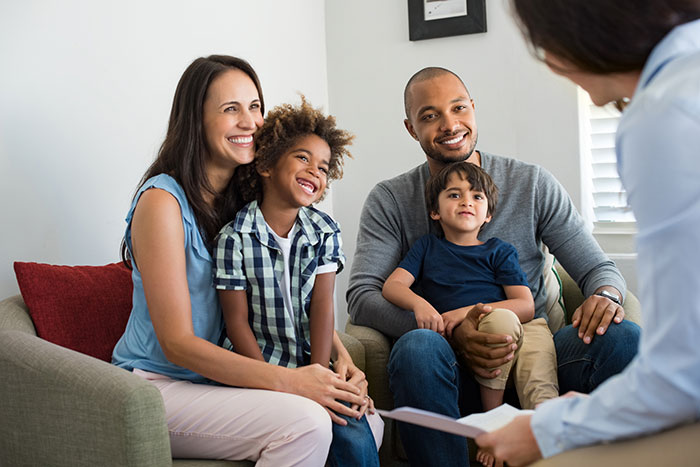 This study is relevant for healthcare providers and public health professionals so that they can understand possible gaps in treatments that families may experience. You can read a scientific summary of the study here.

How Effective Are Different Types of Treatment?

Main Findings from the StudyInformation from parents about their child’s previous and current treatment for ADHD showed the following:

Proportion of children with ADHD who received different types of treatments

The study used data from the 2014 National Survey of the Diagnosis and Treatment of ADHD and Tourette Syndrome, which was a follow-back telephone survey of parents whose children were identified to have ADHD in the 2011-12 National Survey of Children’s Health. In this follow-back survey, parents answered detailed questions about the different types of treatment their child previously and currently received.

NCBDDD is committed to helping children with ADHD and their families get the support they need. With our partners, NCBDDD